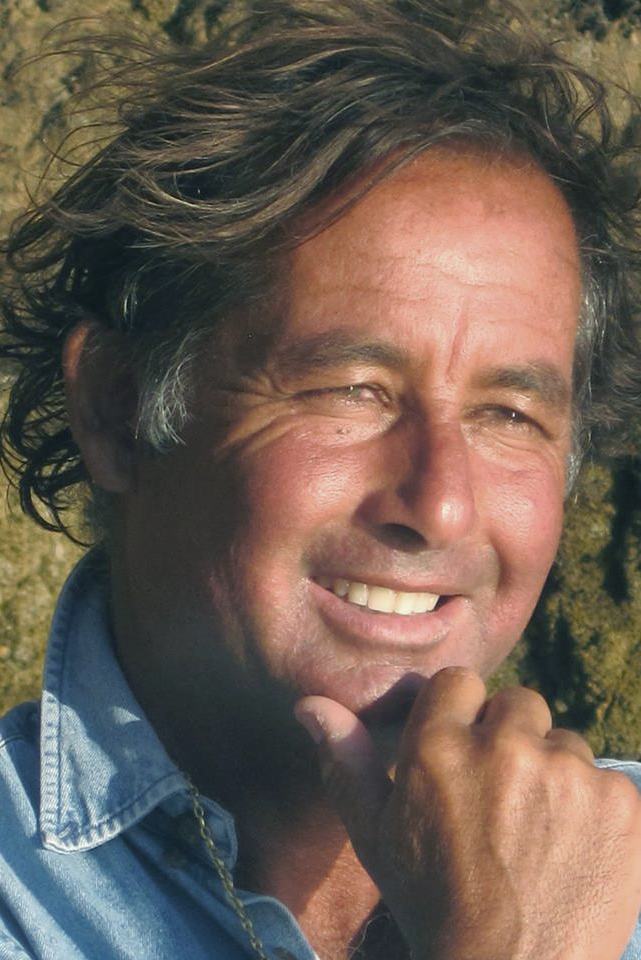 Gonçalo is Portuguese, his mother being French/Portuguese and father Spanish. He has been working as a tennis coach for more than 30 years, and selecting and coaching young tennis talents for more than 20 years.

At the same time Gonçalo collaborated with FPT (Portuguese Tennis Federation) as national Coach/Captain and was Captain/national Coach of the National Teams of Portugal for 20 years. From September 2009-2014 he worked as Head Coach and Technical Director at Lisboa Racket Centre LRC in Lisbon.

Gonçalo directs the Annabel Croft Tennis Academy programs at Pine Cliffs Luxury Resort in Albufeira, Portugal. Here he spearheads a year-round program of holiday camps, for adults and juniors. In summer, the courts are busy from 7 a.m. to 11 p.m., when as many as eight other pros join Portas to handle the demand for lessons and clinics.

As a truly international coach Gonçalo speaks several languages and has traveled around the world for more than 400 weeks to coach players in tournaments from Tennis Europe Under 12 Circuit, TE 16, ITF 18, ITF Futures, ATP Tour 250, 500, 1.000 to the ITF Grand Slams.