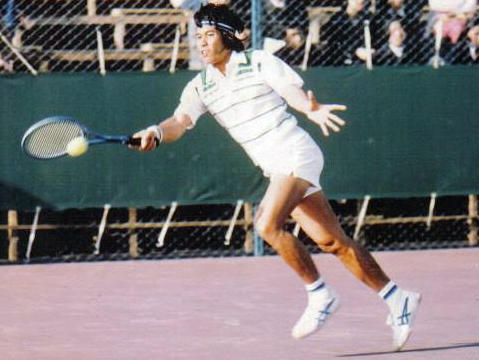 Alex has a fascinating history in tennis that includes being the youngest Philippine Davis Cup player in 1968 at the age of 18 (and continuing to play Davis Cup for 10 years), Double Gold Medalist in the SEA games, and former Philippine #1. Alex was known as a “topspinning player who introduced power tennis to the Philippines”. In addition to his USPTA professional certification he decided to become MTM certified in 2016.

As a leader in the organization Friends Of Philippine Tennis, Alex oversees the donation and shipment of tennis equipment to youth in the Philippines, and has hosted several MTM coaching certification clinics there.

He has been married to Teresita Acevedo Marcial for 43 years, has 2 children and 4 grandchildren.